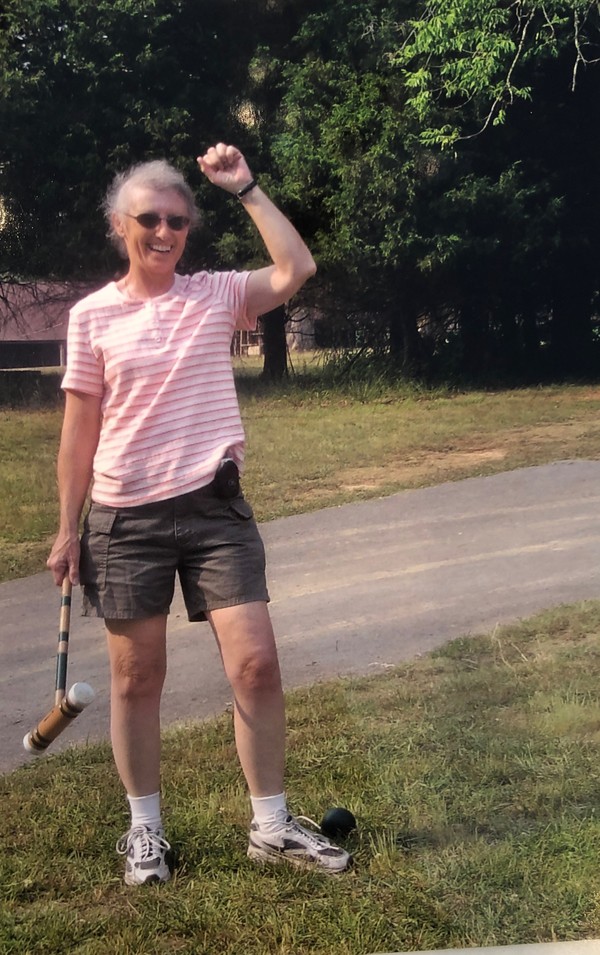 For South Bend Cubs President Joe Hart, baseball is about more than just the game—it’s about community. He sees Four Winds Field as a place where, in times of difficulty, everyone can relax and feel cared for as part of a family.

Joe’s community-centered mindset is a product of his own family’s experience.

When he was 12-years-old, his mom, Kathy, was diagnosed with breast cancer. Even with her diagnoses, her focus remained on taking care of Joe and ensuring he continued to do what he loved. He distinctly remembers his mom, right after her diagnosis, assuring him that he should still head off to a weeklong baseball camp.

At such a young age, it was hard for Joe to grasp what a diagnosis of “cancer” truly meant. But when Joe was an adult and her cancer returned, this time infecting her pancreas, he understood the reality of such a diagnosis: her time was coming. While Joe was working for a baseball team in Florida, his mother passed away after a five-year battle. Even after her death, Joe has kept her fighting spirit alive.

When he first heard about the Harper Cancer Fitness Challenge, an annual week during which every 1 mile or 10 minutes of activity raises $1 for cancer research through a matching gift, his decision to join was a no-brainer: he would join the fight in honor of his mom. Since then, the challenge has become about so much more. Over the years, Joe has seen neighbors, friends, and members of his community fight for their lives and fight for their families to keep going—just like his mom did.

“I’m not just fighting for her,” he explains, “I’m fighting for everybody out there, all the members of this community who have ever been affected.” And last year, when he ran on the treadmill and thought about quitting, he used the inspiration of his mother’s own perseverance as motivation to push for one more mile—and one more dollar for cancer research.

This year, he sees his platform with the Cubs as the perfect way to connect with the community through a cause we can all care about.

“As an organization, we’ve always been all about the community,” Joe says. “We want our community to be healthy, and if we can spread the word to our fans to help raise research dollars, then maybe one day there will be a kid out there heading off to baseball camp who won’t need to have the same conversation I did with my mom.”
Because cancer, though it touches each of us in a different way, is something we can all fight together. Join Joe Hart and his Cubs in the fight against cancer by joining the South Bend Cubs team when registering for the challenge today. You can also donate today for the Harper Cancer Fitness Challenge.