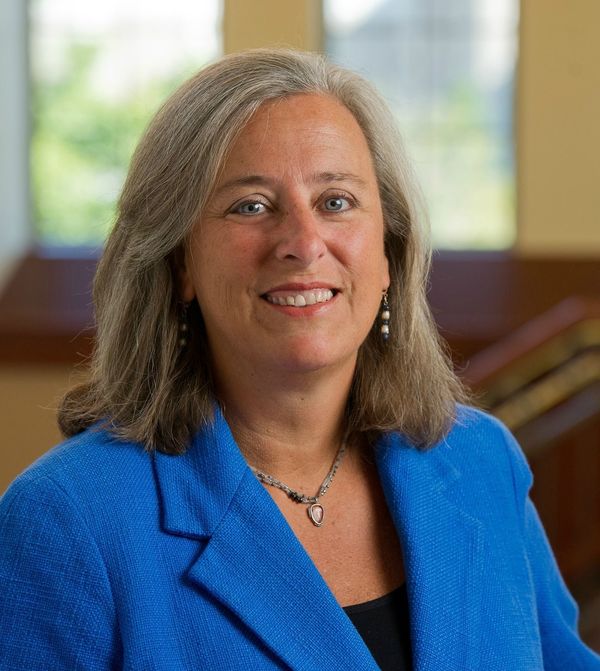 We are in the midst of arguably the most acrimonious political season in recent memory.  Against this backdrop, we experience an urgent need to identify areas of shared humanity. For this purpose, cancer is a highly efficient equalizer. Let’s take an informative look at cancer in this context.

Bully:  one habitually cruel to others who are perceived as weaker.  Cancer is a bully. This ‘habitual cruelty’ is personified by the fact that cancer claims the life of one out of every seven people on the planet at a rate of 22,000 souls/day.  Cancer bullies our children, torments our sisters and brothers, and intimidates our parents and loved ones without regard for race, gender, ethnicity, religion, sexual orientation or disability status.

Racist:  one who discriminates on the basis of race. Cancer is racist.  In the United States, black men have higher overall cancer incidence and experience a greater overall rate of death from cancer compared to white men.  While white women experience higher cancer incidence, black women are more likely to die of cancer.  Some aspects of cancer health disparities result from a genetic bias toward greater susceptibility to certain cancers; for example African-American women have a higher incidence of more aggressive triple negative breast cancer. More research is needed to understand racial influences on inherited cancer risk as well as other factors that contribute to racial disparities in cancer survival.

Sexist:  one who discriminates on the basis of sex.  Cancer is sexist.  Gender-related cancers, such as prostate cancer in men and breast cancer in women, are consistently ranked highest in incidence (26% and 29% of new cancer cases in 2015, respectively).   Yet alterations in behavior patterns have changed some aspects of cancer’s sexual discrimination.  To this end we have witnessed the shattering of a glass ceiling as lung cancer, historically known as a ‘male dominated’ disease, now ranks as the number one cause of cancer related deaths for women as well as men.

Xenophobic:  hatred of foreigners. Cancer is xenophobic. Many cancers considered rare or uncommon in the US are prevalent in foreign countries, particularly in low resource settings. Several of these are infection-associated cancers (liver, stomach, cervix), that are 3-times more prevalent in the developing world than in the US.  Survival rates also vary dramatically.  For example, the 5-year survival rate for men with prostate cancer is 97% in the US, but only 44% in Indonesia.  Similarly 90% of US women with breast cancer survive 5 years, while rates for African women range from 53-60%.

Immigration: the action of moving to a foreign country of which you are not a native or do not possess citizenship.  Cancer assimilates immigrants. Data show that cancer incidence patterns in first-generation immigrants are similar to that of their home countries.  Subsequent generations of immigrants, however, are afforded a path to ‘US cancer citizenship’ through exposure to western dietary trends, resulting in increased incidence of breast, ovarian, uterine, prostate and colorectal cancers.

Religious discrimination:  treating a person unfavorably because of their religious beliefs.  Cancer practices religious discrimination. Women of Ashkenazi Jewish descent are oppressed by a much higher rate of BRCA1 or BRCA2 mutations (1 in 40 relative to 1 in 400 in the general US population).  These mutations significantly enhance the risk of developing breast and ovarian cancer.  On the enlightening side, research has supported a positive link between religious or spiritual beliefs and physical health in cancer patients.

Faced with cancer’s bullying, racist, sexist, xenophobic, anti-immigrant, religious discriminatory stance, where can we find optimism for the future?  We may start with advice from Notre Dame’s Father Ted Hesburgh, who once said “It is easier to exemplify values than teach them”.  We can exemplify unity by joining forces into inter-disciplinary research teams.  We can exemplify tolerance by embracing knowledge, ideas, and critique from colleagues whose expertise is distinct from our own. We can exemplify strength by integrating studies that include the world’s disenfranchised cancer victims into our research portfolios. Lastly, we can exemplify hope that, as a family of scientists united by a deep concern for the greater good of all of humanity, we can tackle cancer’s complex challenges.  At HCRI, collaboration is our foundational principle.  The hate stops here.